Nintendo has announced that some updates are on the way for the Nintendo 3DS game console. The system update will add several new features, like the ability to combine a balance on the Nintendo eShop from the Nintendo 3DS and Wii U. So if you have an account balance on either console you can spend the money on whichever you want. That should make Nintendo users happy. 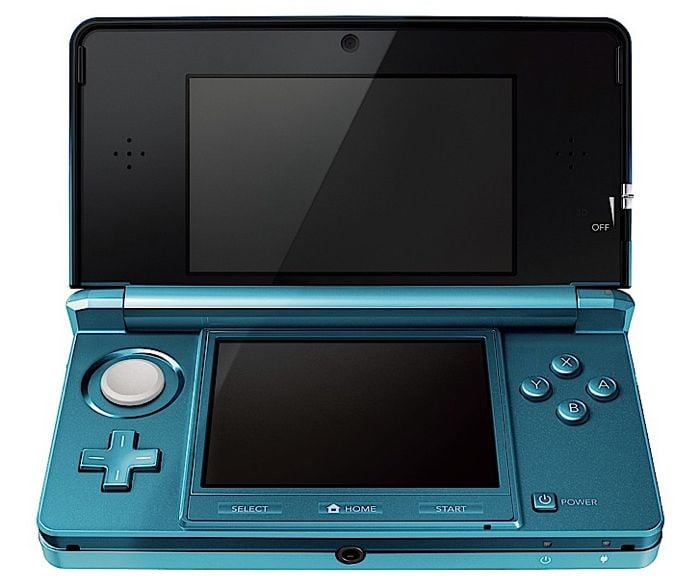 If there are no games that you want for the Wii U, the update will allow you to use the money to buy a new game on your 3DS and vice versa. The update will also let 3DS owners that don’t own a Wii U to make their own Nintendo Network ID as well.

The update will also bring support for Miiverse to the 3DS. Once you create your own Nintendo Network ID, you will be able to access the Miiverse when connected to WiFi where you can share experiences and more. But wait, there’s more. How about a new video service for the 3DS? Nintendo has announced that YouTube access will be coming to the 3DS this month too. The console will have to be connected to a broadband network of course.