The last time we talked about the Nikon D4 camera was when the rumor surfaced that the camera would be coming with a Thunderbolt port. Today some new specs have leaked that were rounded up from a number of sources by Nikonrumors. The specs, if accurate, show a very impressive DSLR. 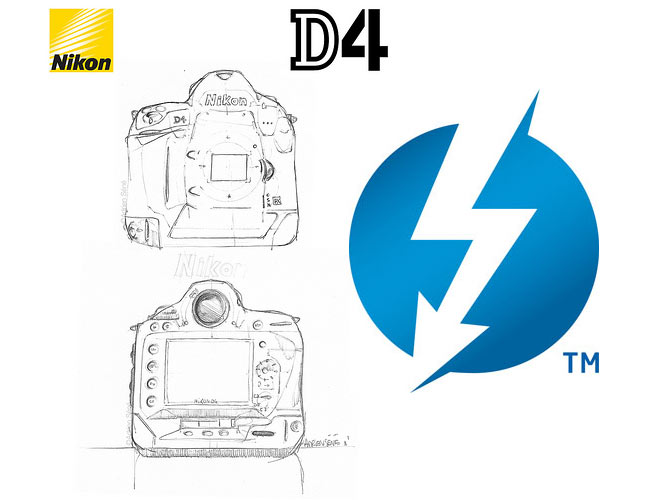 Other rumored specs include uncompressed HDMI video output, face detection, and Ethernet integrated. Improved video with possibly 1080p resolution and a new auto focus system. There is no rumor on the price just yet, but the camera sounds like it will be higher-end and priced accordingly.