Nikon has just announced that it will be launching a new photo sharing service called Nikon Image Space, which has been created to replace their existing offering called “my Picturetown”

The new Nikon Image Space service will be launching on January 28th and will provide a free service to users providing the ability to easily upload and share photographs. 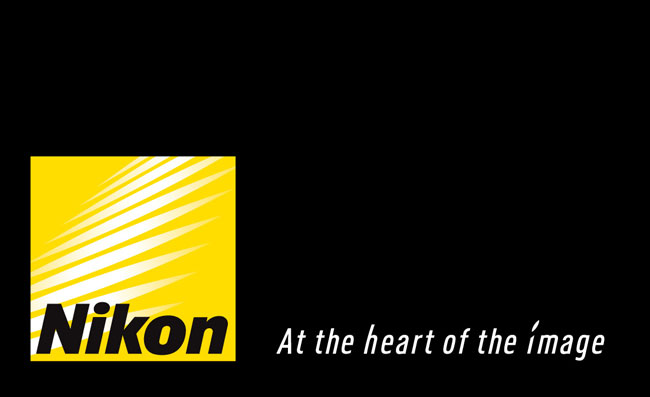 Once it has launched users will be able to choose between two accounts, a “Basic” which offers 2GB of free storage, and amore advanced “Special” package for Nikon camera owners that will provide users with 20GB of storage, once you have completed an online application form to verify your Nikon hardware.

As well as extra storage space the “Special” packages will also offer advanced options, including the ability to add a password when sharing images, together with tools to restrict image downloads. Zurab Kiknadze, European Product Manager at Nikon Europe, explained:

“We recognised that the time had come to give this service a complete overhaul – to create a new service that is more intuitive, fun and easier to use, and better integrated with the social networks that most people like to use.”