Samsung and Google have hit back at Apple’s iPad tablet by introducing the Nexus 10, which runs the latest version of Android 4.2 Jelly Bean. It’s obvious that the Nexus 10 will go head to head against the iPad, with a crazy resolution count of 2560 x 1600 pixels (300ppi). 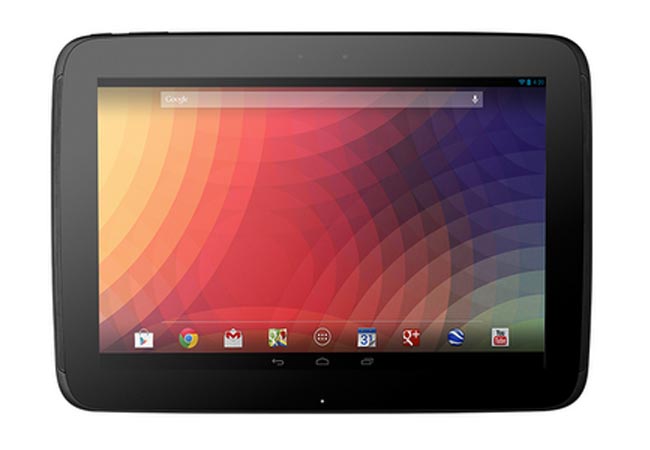 What do you think of Apple’s retina display now? A few specs include a battery life rated at 9 hours of video playback, a set of front-facing stereo speakers, and there’s also the advent of Google Play in Europe this November 13th.