Joss Whedon, one of the premier – if not THE premier – comic and scriptwriter’s of our time, announced the title and, indirectly, the main villain of the next Avengers movie yesterday at San Diego’s Comic-Con 2013. The title, showcased at the end of a teaser trailer that previewed a long list of Marvel’s upcoming movies, is Avengers: Age of Ultron.

Ultron, for those who don’t follow Marvel comics, is an artificial intelligent robotic being that’s been around since the 1960s. For DC fans, think of him as Marvel’s Brainiac. He was the feature villain during this year’s Avengers comic series whose storyline was similarly titled Age of Ultron, but the movie and comic storyline aren’t likely to have very many plot-based similarities. 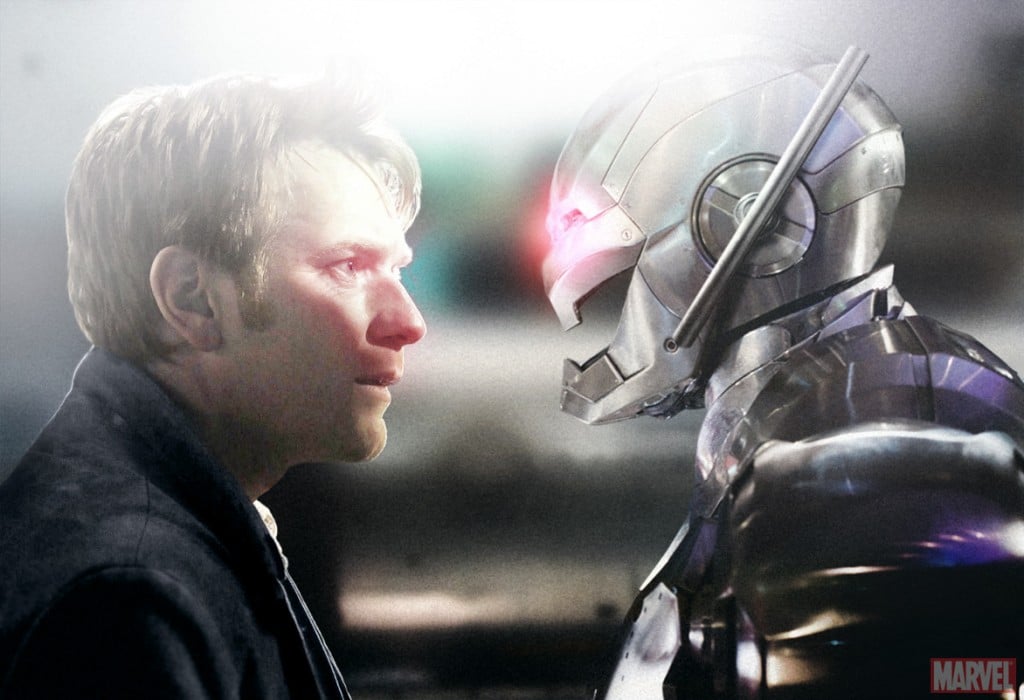 Seriously though, Ultron?! Marvel has a marathon long list of villains to choose from and they choose Ultron? The movie is going to make money regardless, why not bring in a villain that’s a little more complex?

I guess it could be worse.

I honestly wouldn’t care who they used as a villain if they were able to bring in Spiderman and Wolverine instead of b-list Avengers members. But alas, it’s doubtful either will show up due to legal issues and whatnot.

Which villains and heroes would you like to see in the second Avengers movie?