New Zealand’s Prime Minister has issued a public apology to Megaupload founder Kim Dotcom, after it was discovered that a New Zealand security agency spied on Kim Dotcom illegally. 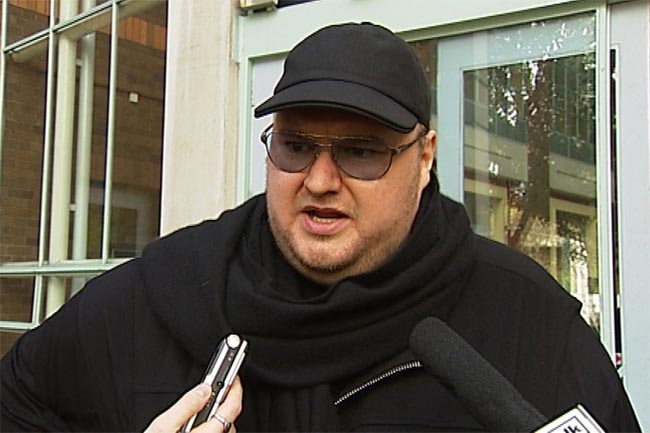 The apology came as a report into the illegal monitoring of Dotcom blamed the agents for not being aware of New Zealand immigration laws and relying on erroneous information from the police.

“I’m pretty appalled by what I’ve seen. The organisation should be able to get this right,” Key told reporters.

The GCSB, which is forbidden from spying on New Zealanders or permanent residents, had been asked by the police last year to monitor Dotcom who is wanted in the United States on Internet piracy charges.

Dotcom is still facing an extradition hearing in New Zealand, which is scheduled for next year, and he is expected to launch his new Megaupload music service before the end of the year.