Microsoft has today started rolling out its new autumn Xbox 360 dashboard update to gaming consoles, complete with tweaks, new features and a number of enhancements.

Many of you might have already experienced the new features by participating in the public beta for the new Xbox Live update which has been available for a little time. 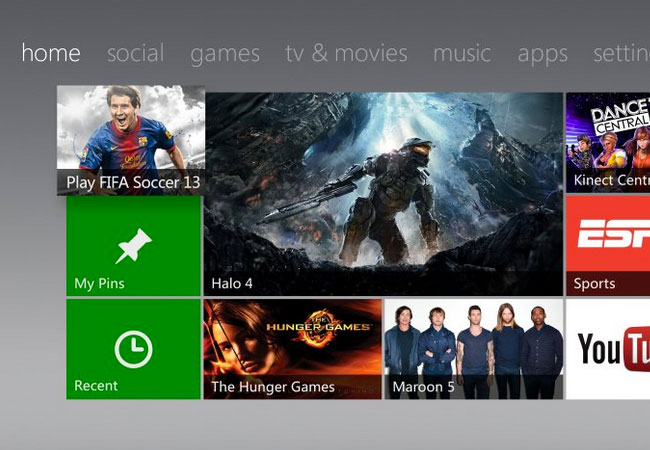 To ensure a stable release of the new Xbox Live update Microsoft is gradually to deploying the update across 3 million consoles worldwide, with additional users being able to update over the course of the next couple of weeks.

Microsoft says not to panic if you don’t see the update immediately but just keep checking back on your Xbox Live account over the next couple of days. For more information and full details of what you can expect in the new Xbox Live update jump over to the Major Nelson website for a full list of all the features. Some of which I have listed below.

– Refreshed Xbox 360 Dashboard. We’ve updated the UI with a few things, including an updated layout with more tiles, a combined TV & Movies channel and, in the US, a Sports destination.

– Recommendations and Ratings. Recommendations will allow you to discover new favorites, generated based on a number of variables including the content you previously viewed, what your friends are consuming and what is most relevant and popular with our Xbox community. You can now rate content yourself and also see Rotten Tomatoes ratings.

– Pinning. Pinning lets you personalize the dashboard by saving your favorite movies, TV shows, games, music, videos and websites right to the home screen. It’s as easy as opening an app or a favorite movie and clicking “pin.”