Sony recently announced their new phablet, the Sony Xperia Z ultra, and now Sony has published a new promo video for the device, which shows the notes app on the device.

The Sony Xperia Z Ultra has a 6.4 inch full HD display with a resolution of 1920 x 1080 pixels,the handset is powered by a quad core Qualcomm Snapdragon 800 processor. 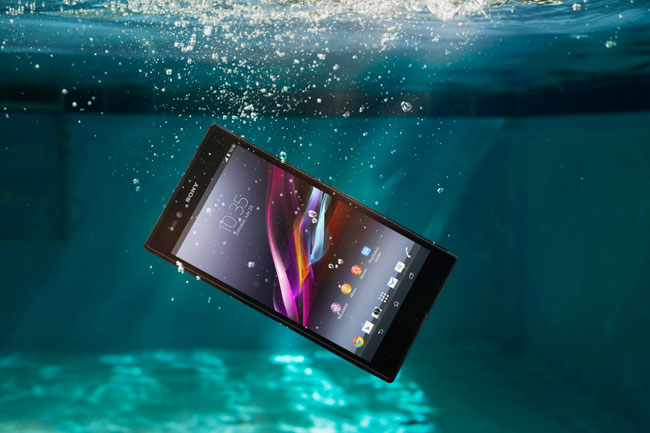 The Sony Xperia Z Ultra comes with Android 4.2 Jelly Bean, 2GB of RAM and 16GB of built in storage, there is also a microSD card slot for extra storage, plus a 3,000 mAh battery.

Other specifications on the device include, Sony Exmor RS 8 megapixel camera with HDR, the handset also features NFC, WiFi and Bluetooth, it is designed to be water and dust proof.
Source Xperia Blog