Back in December we heard that Sony were considering launching a Windows Phone smartphone in 2014, and now according to a recent report, Sony is in talks with Microsoft about a new Windows Phone device.

The news comes from Tech Radar, who recently spoke to the head of Sony Mobile Europe, Peirre Perron, who revealed that Microsoft and Sony are working together. 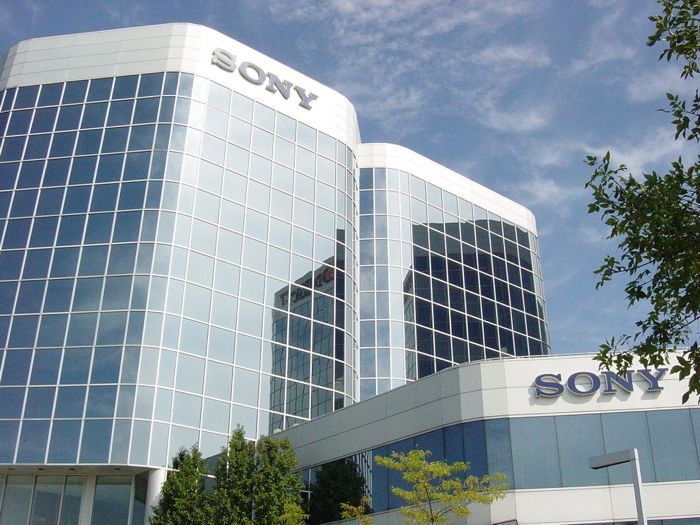 “We are continuing our discussions with other partners, including Microsoft, as part of our partnership with this company on the broader Sony spectrum.

“[Working with Microsoft] is an interesting proposition for us in the PC environment, and we continue our engagement with them.

“We are exploring this as part of our discussion in mobile space too. One thing is using the platform [Windows Phone] itself, and another is ‘what can we deliver on top of it’?”

As yet there are not details on what specifications a Sony Windows Phone smartphone may have, as soon as we get some more information, we will let you guys know.