Sonic is one of those classic games that is right up there with Mario Bros. And just like Mario, Sonic keeps coming back to please fans. Some new rumors suggest that SEGA is ready to announce a new Sonic game in February. 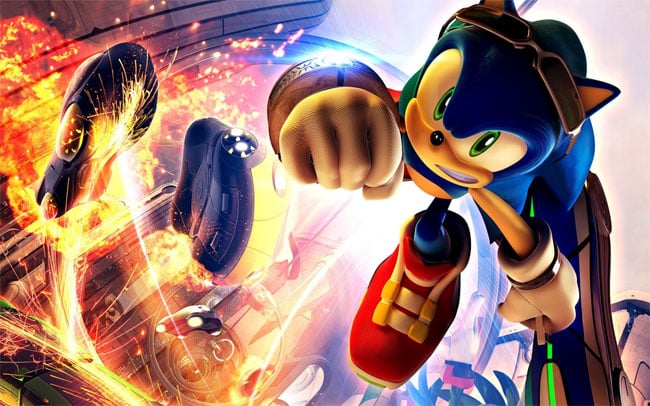 Supposedly the game will feature 20 three-act stages, multiple playable characters and both 2D and 3D levels. A teaser for the game is expected to arrive on February 2nd, with the games release in September. Get ready to collect tons of rings.