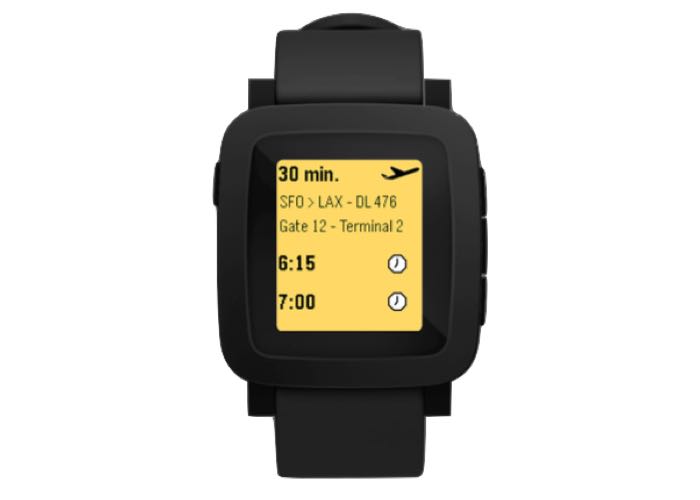 Last week we heard that there would be a new Pebble Smartwatch being launched this week, the device will be made official some time tomorrow.

Now it would appear that a photo of the new Pebble Smartwatch has appeared on the company’s website ahead of the official launch.

The photo above shows the new device which features a color e-paper display and it will also come with a new version of Pebble’s OS.

The picture also shows that the new Pebble watch will be slimmer than the existing models and it is also expected to have an improved battery.

Processing will apparently be provided by a Cortex M4 processor and the device will feature a 6-axis gyroscope.

We should have more details on this new smartwatch from Pebble when it is made official tomorrow, as soon as we get some more information, we will let you guys know.