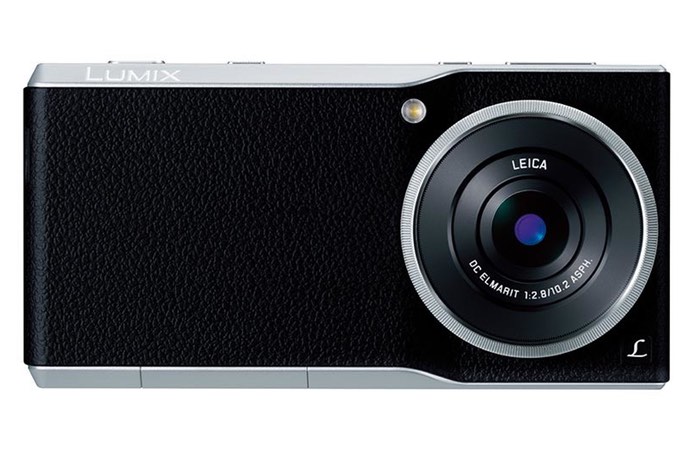 Panasonic has this week unveiled a new Android powered Lumix CM10 camera which is similar in size to a modern smartphone and is equipped with a 4.7 inch screen on the rear providing a display offering 1920 x 1080 pixels.

To run the Android-based operating system Panasonic have equipped the Lumix CM10 camera with a Qualcomm Snapdragon 801 processor that is supported by 2GB of RAM and includes 16GB of storage.

The 16GB of on-board storage can be increased further thanks to the inclusion of a microSDXC card reader. Connectivity from the device is provided by support for both Bluetooth 4.0 and wireless connectivity via the 802.11ac standard. The CM10 also supports 4G LTE and 3G cellular connectivity but unfortunately Panasonic have not enabled any voice calling features. 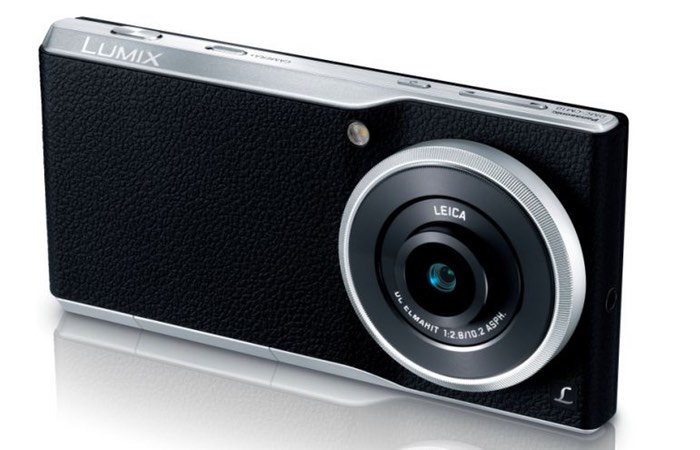 Other features of the Lumix CM10 include the ability to select between either manual or automatic controls providing extra creativity using shutter speeds, as well as support for 4K Ultra HD video recording. The Android camera is fitted with a 2,600 mAh battery a 28mm Leica DC lens, and a 1 inch 20 megapixel sensor as well as the Google Android 5.0 operating system.

The new Panasonic Lumix CM10 Android camera will shortly be launching in Japan and will be priced at around ¥100,000 or roughly $850 although no release date for the US has been announced by Panasonic as yet. But as soon as more information becomes available we will keep you updated as always.