Okay, maybe calling them ‘superweapons’ is too sensational. But the effectiveness of two new anti-bacterial solutions is beyond doubt. First, an effort to more efficiently disinfect hospitals and operating rooms has brought a new spray solution that can destroy the most lethal bacteria through a process not so far removed from bodily functions. This new bane of all bacteria, which are the hardiest organisms in our planet, originated in Canada’s Queen’s University. It took a certain Dr. Dick Zoutman to dream up a way to turn proprietary ozone gas into an effective bacteria destroyer. 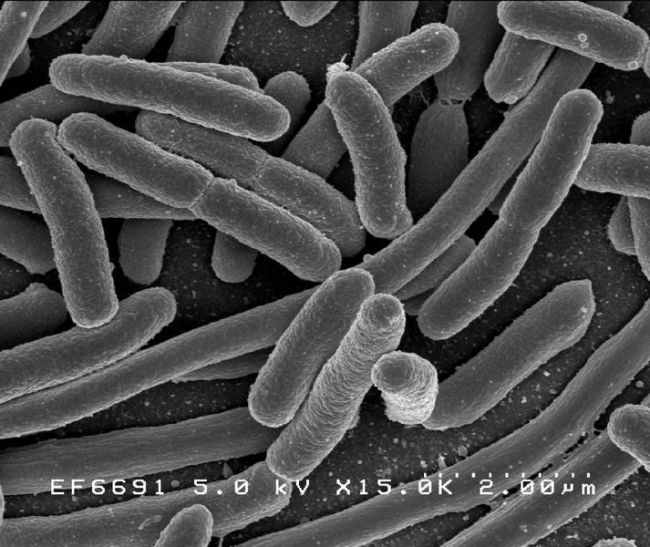 On the other hand, there’s Dr. Udi Qimron of Tel Aviv University, who has got a little of the mad scientist in him (kidding!).The bacteriophage he devleoped is a genetically engineered marvel that alters antibiotic resistant bacteria, rendering them helpless, making them extinct. Awesome.

But wait, because while disinfecting bacteria in a hospital is a just cause, stories about the innovations by people like Dr. Qimron do put a negative slant on bacteria. As the most ubiquitous life forms on Earth, it’s a shame bacteria are cast as the perpetual bad guys for various interest groups. Be it big medicine, big advertising, or corporate-controlled science, the exciting potential of bacteria is disregarded too often by the mainstream.

Anyway, both Dr. Zoutman and Qimron have the benefit of their new bacteria killers going to market soon.