In addition to the new hardware that Nokia has unveiled in Abu Dhabi this week during the Nokia World conference. Nokia’s former CEO Stephen Elop unveiled a new Nokia Refocus Lens camera app which Nokia have been developing to unify both their Smart and Pro cameras.

The new Nokia Refocus Lens camera app also brings with it three new modes for users to enjoy. One of which is a new smart mode that enables users to take a stream of shots and remove objects that might attract from your main subject, or create a sequence of images. 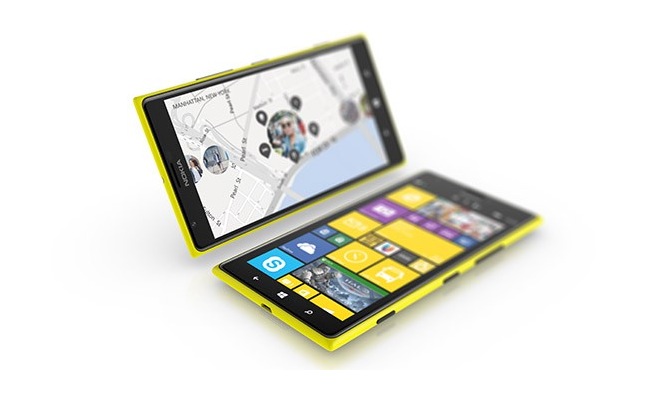 Together with allowing you to change the focus of a photograph by  using “clever algorithms” while adding “brilliant splashes of colour” to photos via a new feature in the form of the Nokia “colour pop.” Nokis also says that the new camera app will create 5 megapixels photos that will also support refocusing while in Facebook. 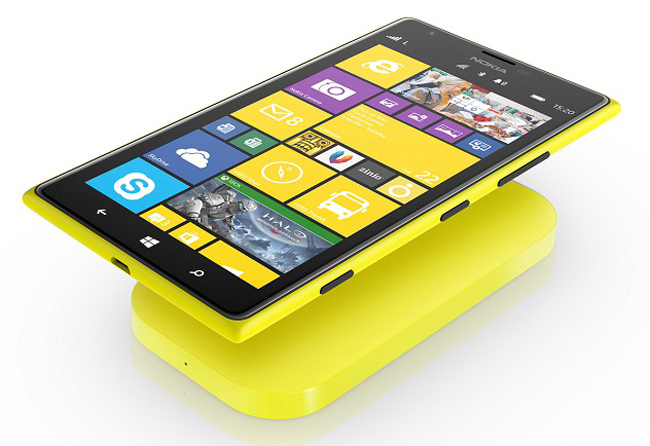