It seems that Nintendo is about to release a new Wiimote for its popular games console, the Wiimote plus, which will mean you will not need to buy one of those motion plus add-on’s as it will be built into the new controller.

The new Wiimote Plus controller turned up on Gamestop, and was bundled with a game called FlingSmash, the image has since been removed from Gamestop. 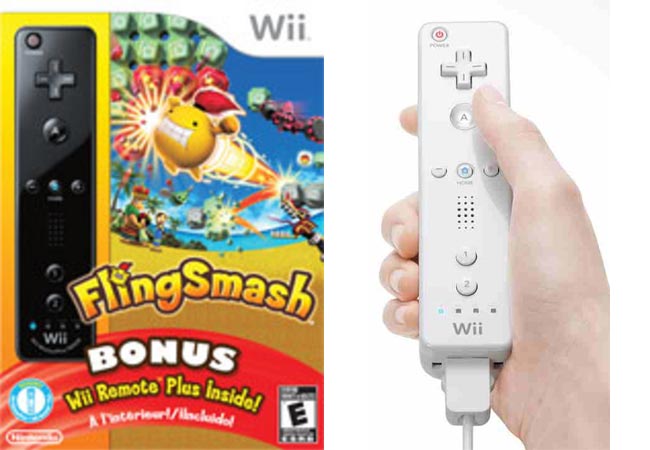 There are no details as yet on when Nintendo will release this new Wiimote Plus controller, no doubt we will see it hitting the stores before Christmas.