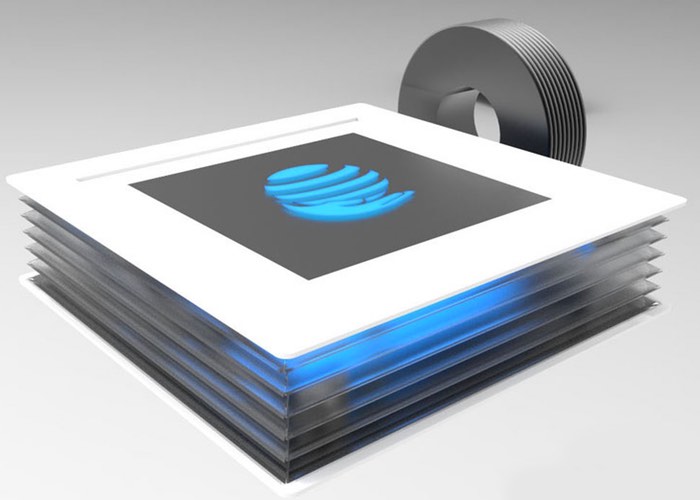 Lumi Industries has this week unveiled resins 3D printer they have created to expand their quickly growing range of compact 3D printers even further.

The New LumiFold has designed to provide users with the company’s most portable and compact resin-based 3D printer to date and is set to transform the 3D printing industry.

Lumi Industries CEO Davide Marin explains a little more about the new resin 3D printer that is powered by a tablet :

We believe that, similar to the evolution of computers from big mainframes to compact personal computers, this will help the 3D printers to become more and more adopted. A more compact [3D printer] means that it can be integrated in other systems, or that in the same space of a conventional 3D printer, more functions can be added.

There are several advantages of having a 3D printer that is compact, even portable: it takes up little space, it is easier to share it and it opens the way for interesting scenarios. Such as a teacher who can bring a 3D printer in his suitcase and print 3d models during his lessons; or doctors that during a conference can make 3D printed parts for colleagues, or patients, showing the part where they intend to operate. 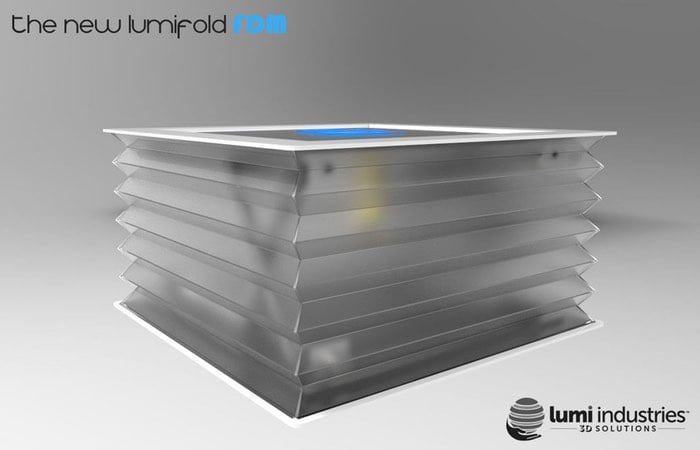 Unfortunately no information on pricing or worldwide availability has been released as yet by Lumi Industries, but as soon as information comes to light we will keep you updated as always. Jump over to the 3D Printing Industry website via the link below to learn more about the new 3D printer.