The announcement was made by at Facebook’s Menlo Park headquarters in California by Instagram CEO Kevin Systrom who also revealed that the new features is available immediately on both iOS and Android via an updated Instagran application. 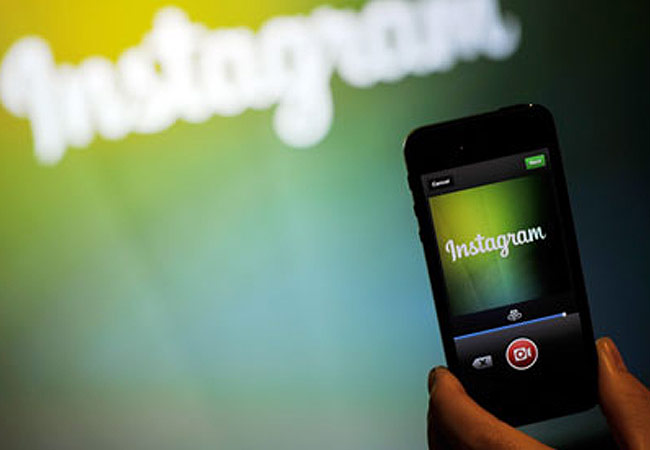 Instagram version 4.0.0 is similar to that of all the versions of the application but now includes a video camera icon to the right of the image capture button. Once pressed it allows users to capture snippets of video just a few seconds or tents of the second in length.

Exporting the final video in a similar way to that of Vine, however the new Instagram video feature does not loop the final movies like Vine and offers up to 15 seconds of recording time instead of the 6 seconds offered by Vine. Instrgram’s CEO Kevin Systrom explained:

“We’re excited to see what the community will bring to video, whether it’s your local cafe showing you just how they made your latte art this morning, or an Instagrammer on the other side of the world taking you on a tour of their city, a mother sharing her joys in parenting as her children laugh and play, or your favorite athlete taking you behind the scenes,”

The new Instagram video application version 4.0.0 is now available to download for both Android and iOS devices from their respective online app stores.