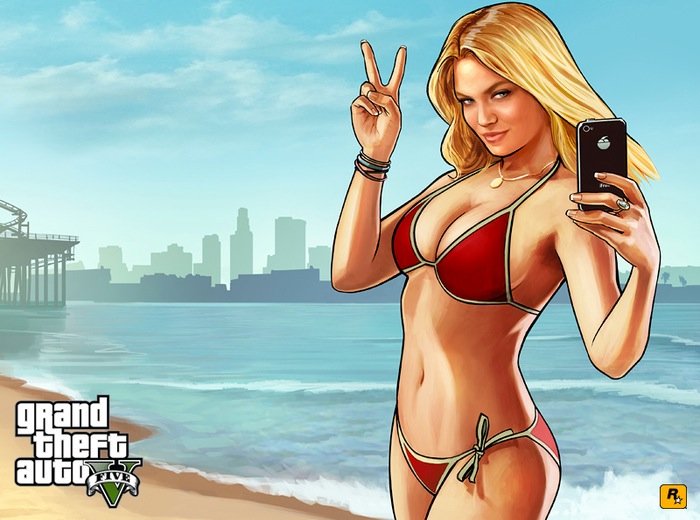 Together with a PC version of GTA 5 that will be available to purchase early next year on January 27th 2015. Check out the latest weird and wonderful sights trailer for the city of Los Santos.

GTA 5 is an open world, single-player action-adventure game that was released on September 17th 2013 on the Sony PlayStation 3 and Microsoft Xbox 360 consoles. Within GTA 5 gamers control the 3 lead protagonists switching between them both during and outside of missions.

Each character with GTA 5 has a set of 8 skills that represent their ability in certain areas such as shooting, driving and flying to name a few. However it is possible to improve characters’ skills during gameplay.

“Nine years after a botched robbery in Ludendorff, North Yankton, that left two of his accomplices dead and forced a third into hiding, former bank robber Michael Townley is living under witness protection with his family in Los Santos, San Andreas, under the alias Michael De Santa. Franklin Clinton, who works as a repo man for a car dealership alongside his best friend Lamar Davis, is asked to reclaim a car from Michael’s twenty-year-old son Jimmy, who is overdue on his loan payment.”