Console gamers looking forward to the launch of the new Grand Theft Auto 5 game later this yearAre sure to enjoy these new screenshots which are being released by the games developers to whet your appetite a little more before the game’s official launch. 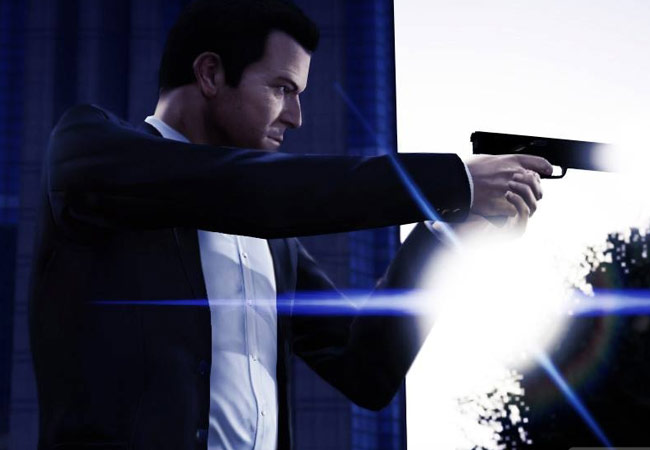 Grand Theft Auto 5 will be launching on September 17th, 2013 and will be available on PlayStation 3, Xbox 360 and next generation games consoles when they are launched sometime before the holiday season this year.

However no PC version has been announced by Rockstar Games even after the petition of 285,000 fans requested that the company developed a PC version. Let’s hope that Rockstar Games change their mind.