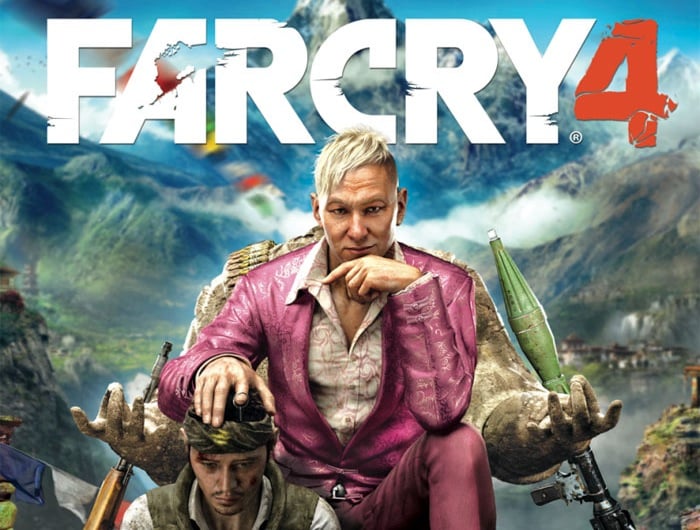 Gamers looking forward to the highly anticipated launch of the new Far Cry 4 game which is set to officially launch on November 18th 2014 Far Cry 4 are sure to enjoy this latest trailer revealing some of the features, strengths and characteristics of the elephants you will encounter in Kyrat.

Far Cry 4 will be available to play on PC and both next-generation PlayStation 4 and Xbox One consoles as well as the older Xbox 360 and PlayStation 3. Check out the latest trailer from Ubisoft after the jump.

If you are thinking of purchasing the game it is now available to preorder providing early adopters with a variety of bonus weapons and gear, which can be viewed at the end of the video below. Far Cry 4‘s narrative director Mark Thompson explained in a recent interview that he wanted the narrative of the game to correct shortcomings he felt the previous games in the series had.

“In Far Cry 3 the open world nature of the gameplay was at odds with the plot as it allowed the player to perform protracted acts of exploration despite situations in the narrative which were supposedly time critical. For Far Cry 4 efforts were made to ensure the open world gameplay and story complemented each other.”

“In the open world of Far Cry 4 the elephant can be a powerful weapon, a deadly enemy, or a rampaging vehicle. Find out what makes these massive animals the most impressive creatures in Kyrat..”

For more information on the new Far Cry 4 game jump over to the official Ubisoft website for details and the ability to pre-order.