Some of the biggest events in sci-tech happen with nary a whimper. This seems to be the case with a new breakthrough that could radically alter how most consumer electronics are made. But since the exciting stuff happened in a lab somewhere (Vanderbilt University to be specific), it won’t send massive ripples across the world. Before a torrent of rather technical and utterly nerdy factoids comes pouring forth, let it be writ that this thermal breakthrough involved nanoribbons, a science journal, and this guy named Li. 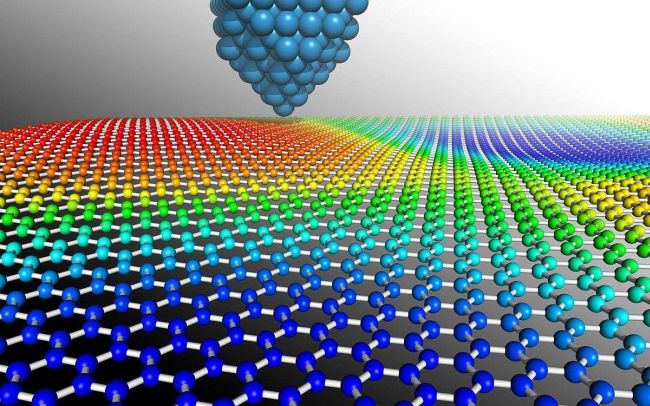 Seen above: A colorful stock image that shows up if you Google ‘nanoribbons.’

Okay, so Deyu Li is the man credited for his research in re-arranging nanoribbons. The big deal about nanoribbons is Li thinks by manipulating their connections with an alcoholic solution, thermal conductivity can be adjusted.

The significance of his findings is the so far unassailable consensus that you can’t simply alter thermal conductivity. Well, Li and his team did just that and their findings were published recently in  Nature Nanotechnology.

If Li’s efforts to manipulate nanoribbons does eventually pay off, then it could impact the world of electronics by transforming how microprocessors are designed and built.