According to Apple Insider, the next generation of the Apple TV will be renamed to iTV, a name which was used by Steve Jobs when the device was originally announced, it was then changed to Apple TV before it went on sale.

The new iTV will run on Apple’s ios platform that is found in the iPhone and iPad, and it will be able to run applications, which would create a new range of applications specifically for the iTV. 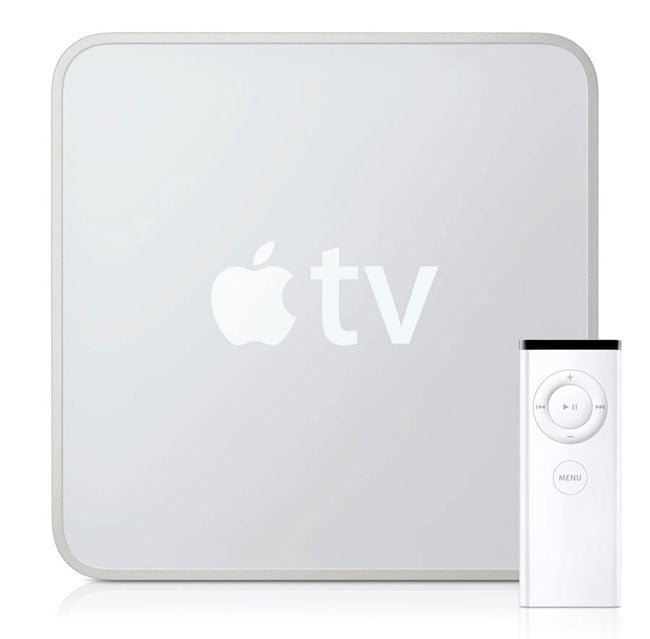 It also seems that the next generation Apple TV will only offer support for HD video in 720p and not Full HD video in 1080p, and it seems it may be announced in September when Apple announces the new iPod Touch.

Putting thier iOS software on the Apple TV or iTV would be a smart move from Apple, as well as being able to sell a range of applications for you to use on your HDTV they would also be able to sell games, which could end up being a success.