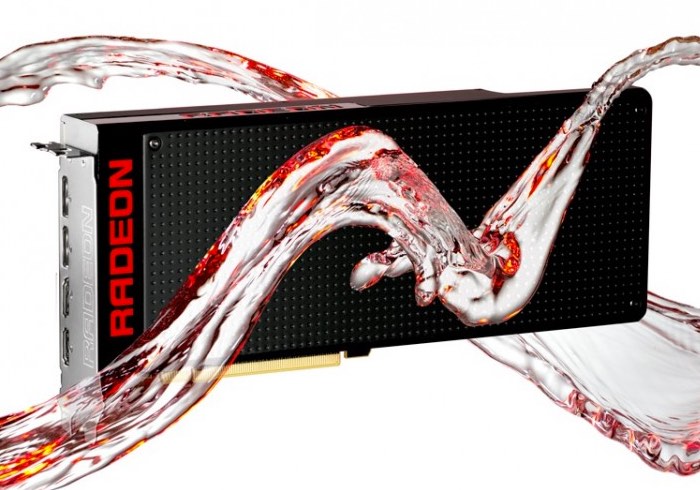 Developers looking for some serious graphics processing power to create virtual reality games, applications and environments may be interested in a new GPU that has been unveiled by AMD this week in the form of the AMD Radeon Pro Duo.

AMD’s Radeon Pro Duo with its LiquidVR SDK is a platform aimed at most all aspects of VR content creation: from entertainment to education, journalism, medicine and cinema. AMD continues to solve major problems developers face by reducing latency and accelerating the VR pipeline through close collaboration with the content development community and with AMD LiquidVR technology. AMD’s next step in advancing VR is with the new AMD Radeon Pro Duo, an incredibly advanced and powerful dual-GPU board that delivers the horsepower needed by VR designers, content creators, and for VR content consumers.

For more information on the new AMD Radeon Pro Duo graphics card jump over to the official AMD website for details via the link below.