We’ll just be honest here, although Cryptic have done a solid job on the visuals, we were expecting a hell of a lot more out of this Neverwinter trailer. There is literally not one suitably epic-feeling RPG that didn’t have an eye-meltingly awesome trailer before release. Just try and name one. See? Doesn’t exist. And while a fairly nice showcase for the artwork, it’s that impression that it’s just going through the motions that has us worried. 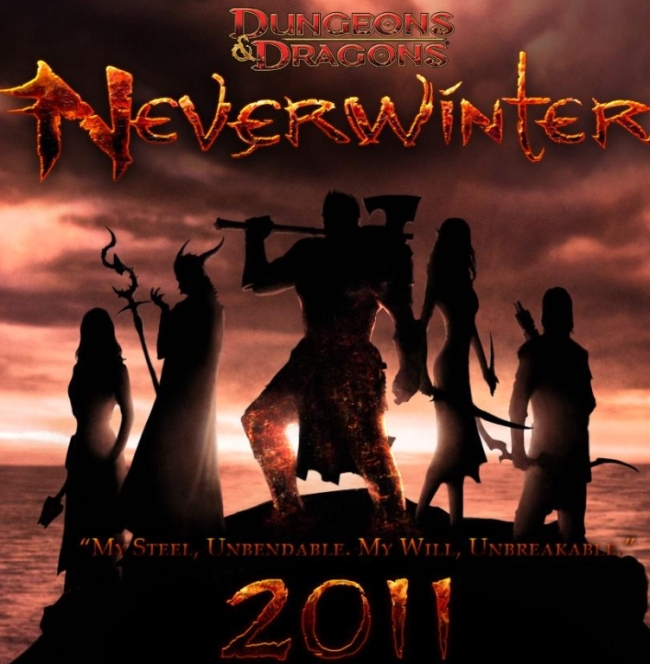 To be fair, at least the thing  wasn’t choc-filled with pre-rendered CGI. Then again, Cryptic is no Bioware, nor even Obsidian for that matter. And by that we only mean they haven’t really tried their hand at RPGs that didn’t happen to also be MMOs yet and we would have liked to see if they have the narrative chops to pull off the spiritual successor to some of the best RPGs ever made.

And say what you will about CGI trailers, but at the very least they take some storytelling acumen to do right. Stringing together a bunch of combat animations and plonking down a great big dragon at the end, not so much. Again, this isn’t to disparage Cryptic in any way, we just hope the next trailer gives us more of a glimpse inside the world they’re building is all.