Netflix announced that during the summer that it would be expanding streaming offering to certain Nordic countries. As of this week, Netflix streaming content has officially become available in Sweden, Denmark, Norway, and Finland. Netflix says the 2 million broadband households within the Nordic countries can now access Netflix. 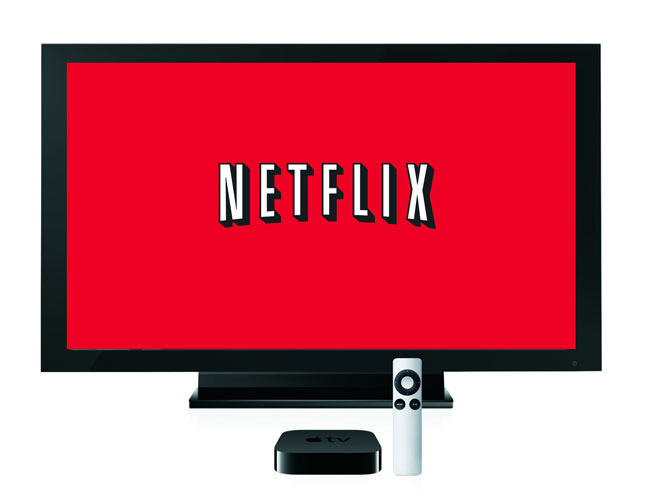 The service also has a wide range of local movies and content for Nordic viewers. Netflix has subtitles on most foreign-language movies and TV shows. Most kid’s titles available in the Nordic countries for children are dubbed. Netflix promises more content is coming.