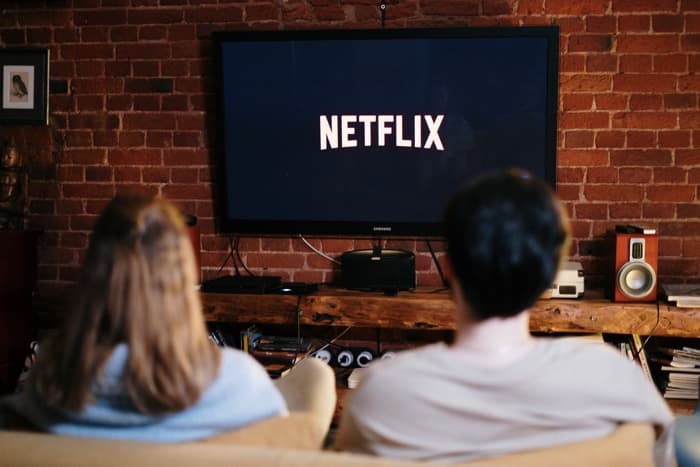 Netflix is known for video streaming of TV shows and movies. However, it looks like the company wants to expand beyond videos and could be looking to get into video games. This news comes from a report from The Information where their sources have told them that Netflix has approached some game industry execs to help with their expansion into video games.

In response to this report, Netflix issued a statement to Polygon and while they don’t exactly confirm the report, they do state that they are excited at the prospect of doing more with “interactive entertainment”

“Our members value the variety and quality of our content. It’s why we’ve continually expanded our offering — from series to documentaries, film, local language originals and reality TV. Members also enjoy engaging more directly with stories they love — through interactive shows like Bandersnatch and You v. Wild, or games based on Stranger Things, La Casa de Papel and To All the Boys. So we’re excited to do more with interactive entertainment.”

It’s not surprising that Netflix wants to expand its offerings. The rise of more streaming services makes the space more competitive, especially since Netflix does license a fair bit of their content from companies that now have their own streaming services. So it’s not a bad idea for the company to offer something that the others do not.