Netflix the streaming movie and TV series provider, has this week announced the launch of a new feature to their service that has been added to now enable users to have multiple profiles on the same account.

The new Netflix addition is perfect is you have a family watching Netflix as previously content suggestions would show you films that perhaps were suited for smaller member of your family rather than something you would like to watch late at night. 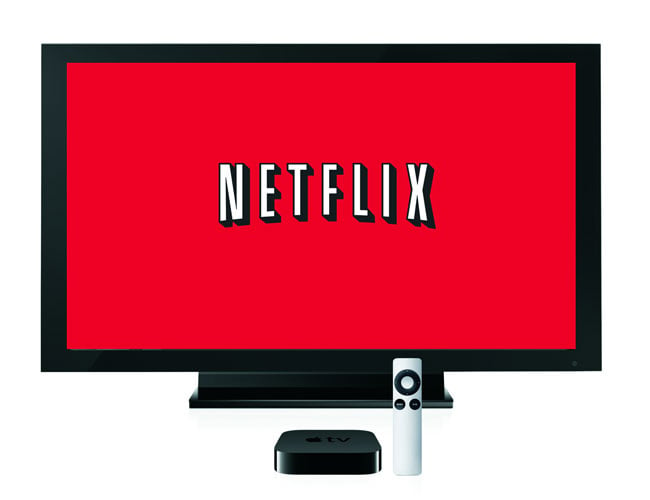 The new Netflix multiple profile features now allows five or six (the exact number is still to be decided by Netflix) users to store preferences on a single account.

Now when you enter Netflix a new screen will allow you to select the required profile and then suggestions and review will be shown that link to that specific account. The new system will allow two users to stream content at the same time.