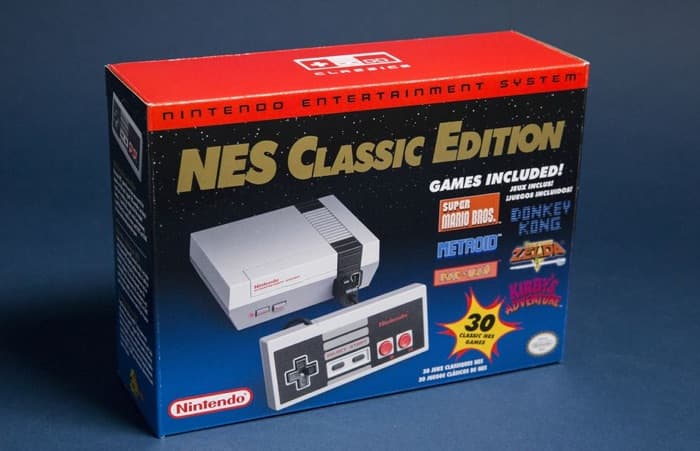 Nintendo had promised last year that they would be bringing the NES Classic back. And now we have some good news for those who missed out on buying it. It looks like GameStop will be stocking the consoles next week starting on June 29th. Just be aware that gamers will want to move fast since there will be limited supply at least at first.

GameStop claims that each store will stock around 10 units, but this may vary depending on the size of the store. They will also be sold on a first-come-first-served basis, which means that you won’t be able to reserve it. So get it while you can. The console will continue to be priced at $60 which is cheaper than what some resellers who jack the price up are selling it for on eBay.

So far Nintendo has released both the NES and SNES Classic, and based on these release patterns and also trademarks, it has been speculated that Nintendo could have a few other Classic consoles coming our way soon. This includes the N64 Classic, which many are looking forward to, and the Game Boy Classic maybe.

You better get your NES Classic quickly while you still can.