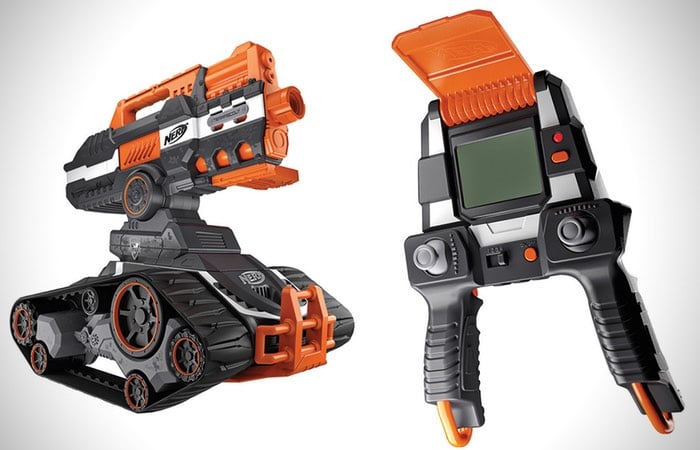 This month Hasbro has announced a new addition to their range of Nerf N-Strike equipment with the unveiling of the awesome Nerf N-Strike Elite TerraScout RC Drone, which takes the form of an fantastic remote-controlled battle drone.

As well as being remote-controlled, the drone also provides the ability to take down your enemies in style, and allows you to record the action in high definition 720p video. The onboard camera can also stream live footage directly to the remote control allowing you to navigate easily even when you or the drone is out of sight. 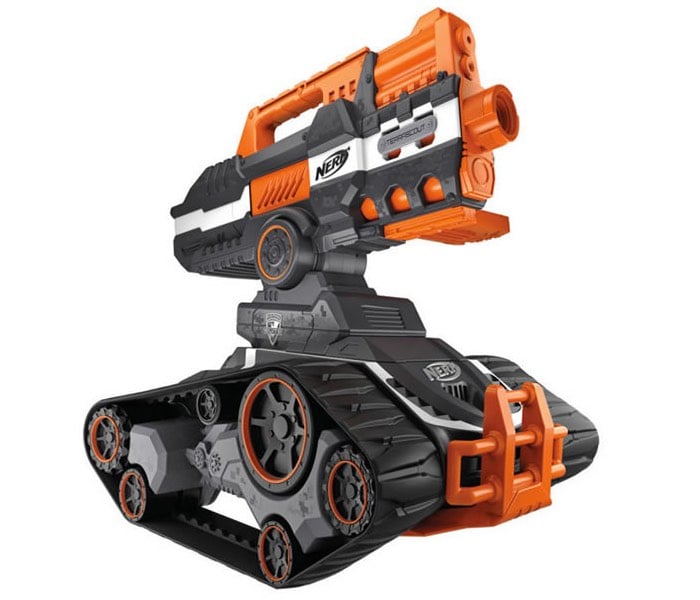 The Elite TerraScout RC Drone can be armed with up to 18 foam darts at a time allowing you to have plenty of ammunition to take down any intruders or threats that might be around the home.

Unfortunately the UK and Australian prices have yet to be announced but the new Nerf N-Strike Elite TerraScout RC Drone is expected to be launched in the US in the coming months priced at whopping $200. As soon as more details are a mount by Hasbro will keep you up-to-date as always.