While new console launches are notoriously choked with shovelware and uninspired ports, the Wii U seems to be changing that to some extent. While the WIi U has seen its fair share of them, the unique GamePad features or perhaps Nintendo’s own insistence on a certain standard of quality to offset the Wii U gamble is certainly raising the bar for the humble port. 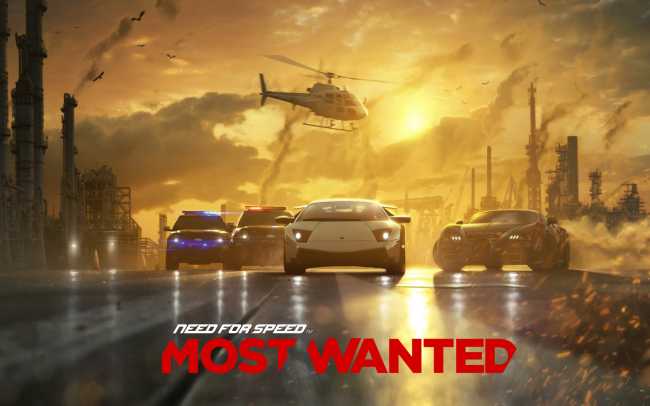 Need for Speed Most Wanted for the Wii U will reportedly allow for full GamePad play. In addition, the player can use the GamePad as a ready space to offload certain HUD elements.  The announcement comes via Nintendo Japan, which also slates the game for release on March 14 for 6,615 yen.