If you’re the sort that is on the go away from an outlet for extended periods of time frequently, a new charging system from Lilliputian Systems and Brookstone has been announced. The charging system is called the Connector Mobile Power System and it promises over two weeks of power per Nectar Pod. 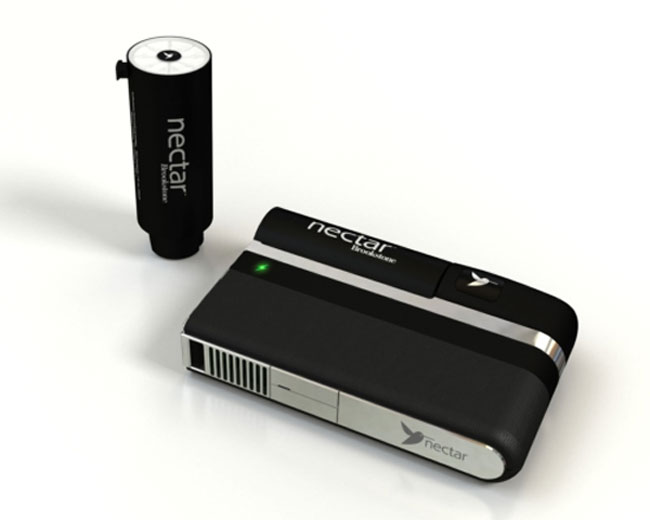 Presumably, the system is some sort of fuel cell and little pods are hot-swappable so you can keep your gadgets charge continually. The recharge ponds and the charger itself are certified to be taken on commercial aircraft. Power is put out through a standard USB port allowing you to charge just about any gadget on the market.

The charging system will be available this summer with the charger itself selling for $299.99. Replacement Nectar Pod cartridges will cost $9.99 each. This might be the perfect gadget charger for campers and hikers that want to keep gadgets charged on the go.