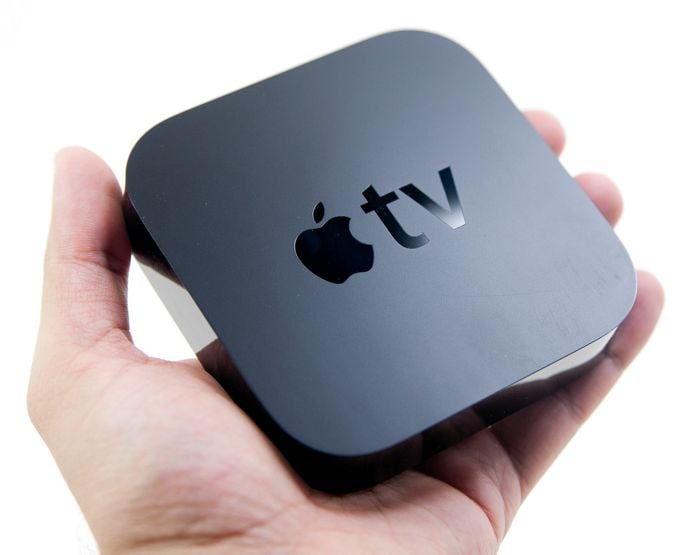 According to a recent report NBC won’t be available on Apple’s web TV service that will go live this fall because of the company’s falling out with Comcast, which is NBC’s parent company. It looks like that won’t stop NBC from wanting a spot on the Apple TV though. NBC is reportedly working on an app for the Apple TV that will allow people to stream live content.

It’s not really NBC’s standalone streaming service for the Apple TV, like HBO Now. It’s going to be one an app that requires a cable subscription. For example HBO Go can only be accessed by people who have a pay TV subscription to HBO. That’s basically how it will be for NBC on Apple TV if we can believe reports.

A recent presentation slide reveals that NBC will be developing an app for Apple TV as well as Amazon Fire TV and Xbox One. The launch is expected to take place in the second half of this year. You will need to provide your cable credentials before live streaming can be unlocked though. We aren’t sure how long will it take before the big networks like CBS, ABC and NBC decide to cater to cord cutters too. I guess we will see.