Gamers looking forward to the official launch of the new Natural Selection 2 game will be pleased to know that its developers Unknown Worlds have today announced that the game will be officially launching on October 31st 2012. Exactly 10 years after the original Half-Life modification was released back in 2002.

Natural Selection 2 is a a multiplayer computer game that mixes first-person shooter and real-time strategy gameplay, pre-orders for Natural Selection 2 game started last month, with two editions of the game being available in both Standard and Deluxe Edition, priced at $24.99 and $39.99 respectively. 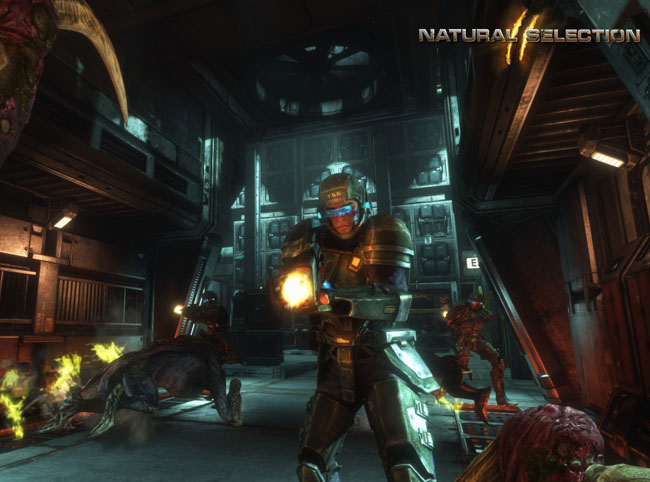 The Deluxe Edition comes with extras including the game’s soundtrack, digital artwork, in-game Marine armour, wallpapers and avatars. Gamers who have already pre-ordered the game and taking part in the beta development will automatically be upgraded to the Deluxe Edition and receive a free copy of the Standard Edition.

If you are still in the dark about the new game watch the video below to give you a feel for what you can expect. “Natural Selection 2 is a hybrid shooter/strategy game that pits two asymmetrical sides against each other.”