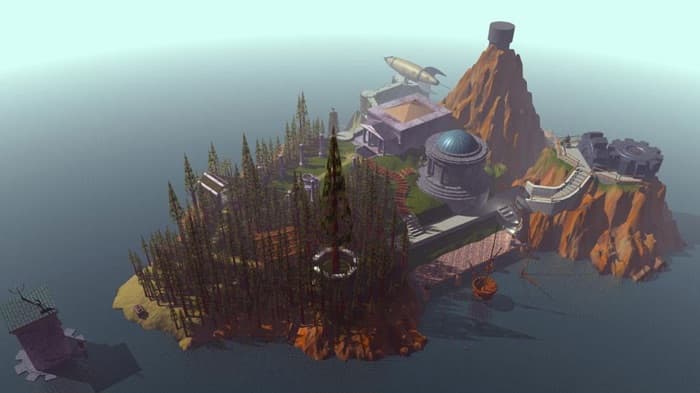 Myst is a classic PC game. One that many gamers love to this day. It has been re-released on other platforms like the Nintendo 3DS and Android as well. Playing Myst on more modern computers isn’t great, however. So developer Cyan Worlds has announced their plans to re-release the entire franchise on the PC later this year to celebrate the game’s 25th anniversary. Longtime fans will want to play this series again.

“Over the last few years we’ve been working to procure the rights to make all of the Myst games available. As an indie developer, resources are limited for development, and acquiring rights isn’t always an option. But we managed to finally talk to all the right people and departments and put some funding together to try to make it happen. With agreements in place, we’re happy to announce that we’ll be releasing updated (for Windows 10) versions of all the Myst games later this year!”

The developer also announced that there are plans to create a limited edition physical version of the game for collectors that will come with a “cool artifact”. We don’t have a release date yet, but we should learn more very soon. This is a treat for any fan who has played these games.