We have featured a number of geeky robots here at Geeky Gadgets, the latest one was created by Steffest, and is called the My Little Arduino Drummerbot.

This cool robot can play the drums and it was built using an Arduino, plus a bunch of other parts, and is controlled using a web interface, have a look at the video of this fun robot in action below. 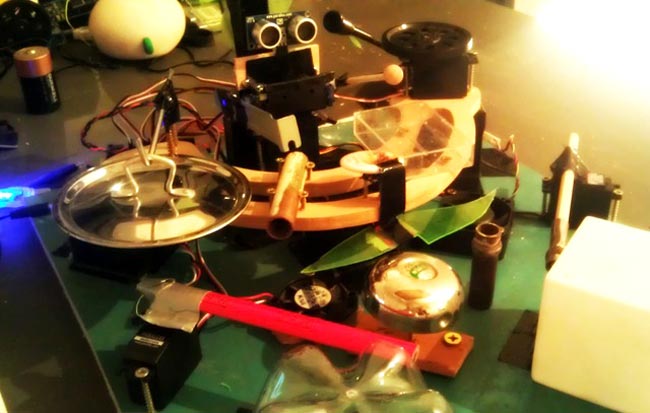 You can find out more details on how thin fun drumming robot was made and how he is controlled over at Steffest’s Blog.