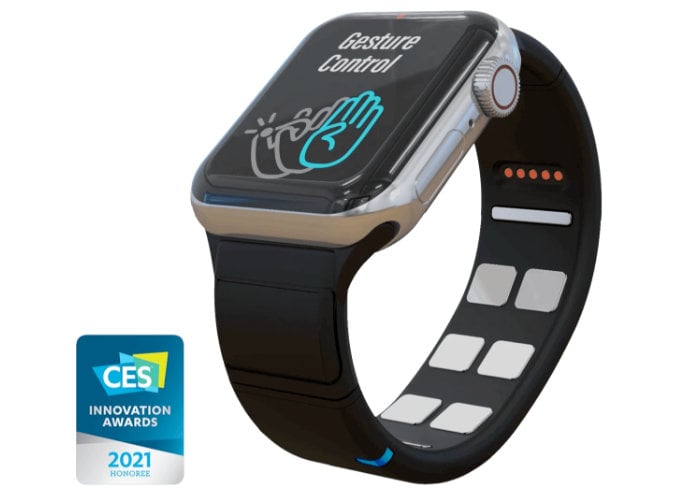 Mudra Band is a smart watch wristband that lets you control your Apple Watch using effortless finger movements. The unique watch band instantly turns your Apple watch into a single-handed device, letting you easily multitask while operating the watch, without blocking the display. Mudra Band lets you control your Apple watch using subtle finger movements, and supports discrete, continuous, and air-touch interactions. Early bird pledges are available from $139 offering a 44% savings off the recommended price. 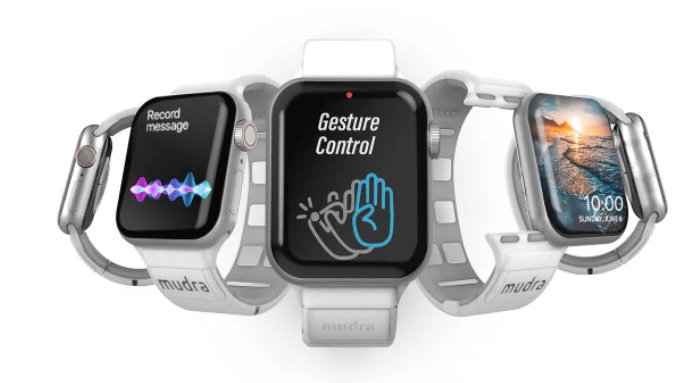 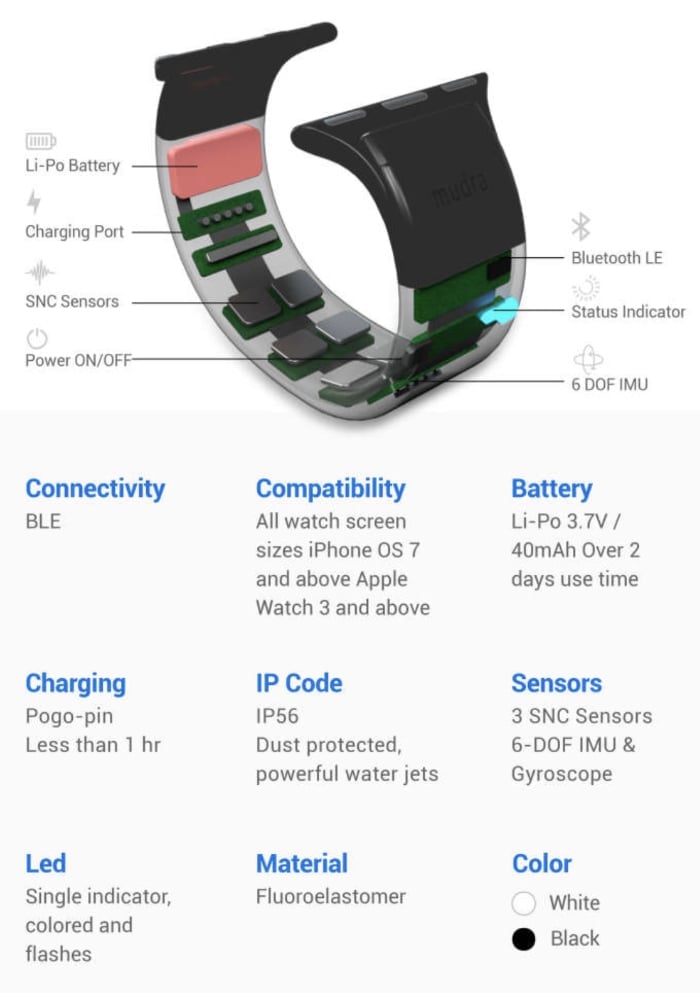