Mozilla has today released the latest Aurora version of Firefox for Android, and with it has opened the doors on its Firefox Marketplace to early adopters and developers.

The Mozilla Firefox Marketplace has been designed to offer a similar service to that of Google’s Web Store for Chrome, enabling users to browse the store and discover mobile web applications, which can be showcased by developers. 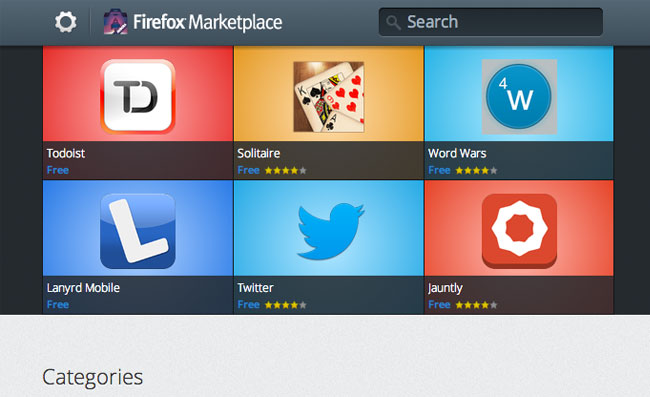 “Our goal is to collect as much real-life feedback as possible about the Marketplace’s design, usability, performance, reliability, and content. Feedback from early adopters helps us enhance the quality of the Marketplace before it is released to larger audiences.”