Mozilla has unveiled its new Paladin project which has been started to push 3D gaming on the web and bring 3D gaming to your web browser. The Paladin project team is currently building a new 3D gaming engine called Gladius and a new game called RescueFox to test the games engine before release.

Mozilla explains their new Paladin project as sitting at the intersection of 3D gaming, JavaScript framework and library development, and the browser. 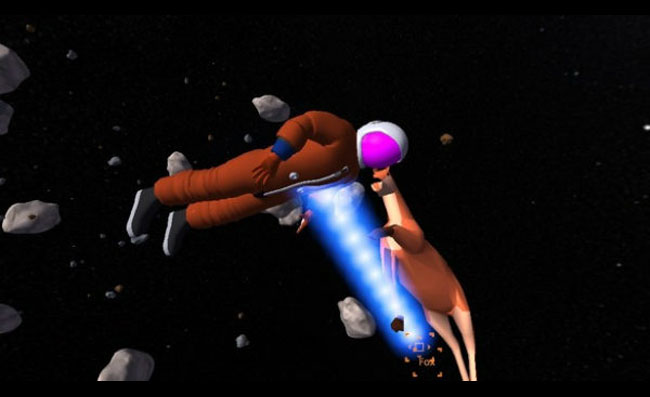 “we think we’ve learned most of what we can from RescueFox and don’t intend to drive it forward any further at this point (though that shouldn’t stop anyone who feels inclined to fork it).  But we’ll be prototyping another microgame soon once the Gladius refactoring is a bit further along, and we’ll be very interested in having folks help out there…”

Form more information about the new Gladius 3D Gaming Engine or the game RescueFox jump over to the new Paladin website.