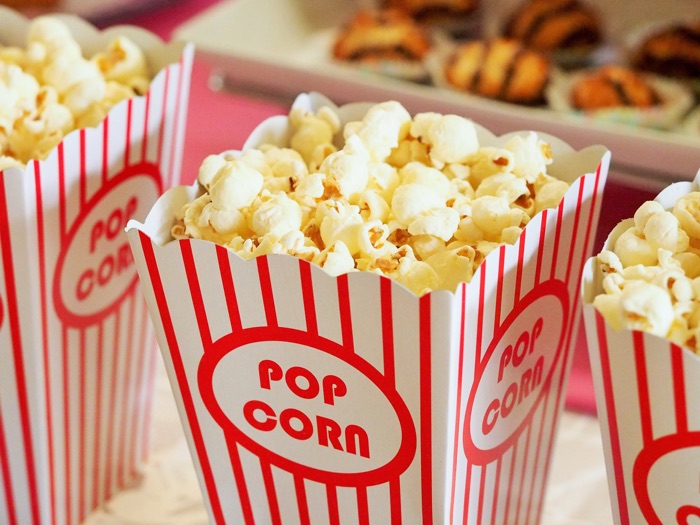 MoviePass is making changes to its membership plans again. It is reportedly getting ready to re-introduce a version of its unlimited movie plan. The membership level will remove any limits on how many movies a person can see in a month, but no price for the unlimited plan has been announced yet.

According to Khalid Itum, the executive vice president of MoviePass, the plan will arrive next week. At first MoviePass launched with an unlimited plan that allowed people to see as many movies as they wanted for just $10 per month, but that model turned out to be unsustainable and the company quickly started making changes once it started running out of cash. First, the company prevented its subscribers from seeing the same movie more than once, then it upped the monthly cost by $5. Later it capped its previously unlimited plan at three movies per month and limited the available movies to a curated selection. The company has received additional funding in recent months so I guess we will see how this goes.

Earlier this month, it introduced its new pricing structure that has variable pricing depending on where you’re located in the country. Plans start at $10 per month for three movies, but the cheapest plan only allows subscribers to see select films. A $15 per month plan lets you see any 2D movie but is also restricted to three movies per month. For $20 you can see IMAX and 3D films, but this also carries the three movies per month limit.