If you are in the market for a fitness tracker you might be interested in the new Movea G-Series fitness tracker which has been launched at this week’s CES 2014 technology event.

The new Movea G-Series has been designed to track distance traveled, steps and calories as you would expect, but has also been created to monitor the wearers’ posture. 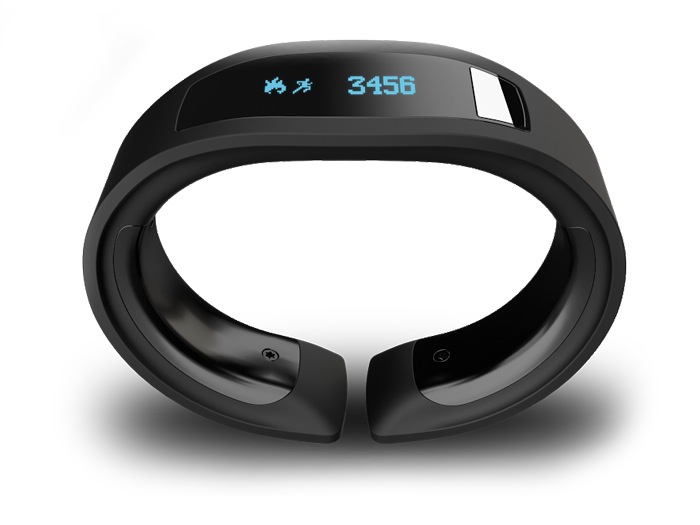 The small wristband is capable of detecting when the user is either running, sitting, walking or standing. As well as being able to monitor the user’s sleep patterns and cycles.

Its creators Movea say that their new Movea G-Series fitness tracker offers the highest accuracy within its class and says that the average error rate is under 1.7 percent whilst tracking steps. As a comparison it says that its competitors error rate is around 6.3 percent or higher, however it didn’t divulge which competing devices provided these results.

Unfortunately no information on pricing or worldwide availability has been released as yet by Movea for their G-Series fitness tracker, but as soon as information comes to light we will keep you updated as always.