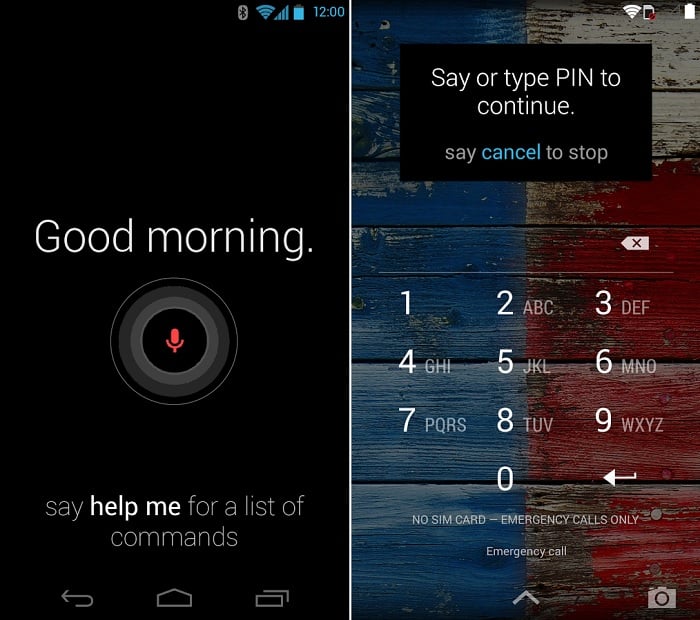 The latest update now enables extra Google Now commands while the phone is locked and allows users to say their PIN to unlock the device. Although access your personal information such as emails, messages and contacts  still requires users to enter their PIN or passcode. The new Touchless Control application also brings a new listening tone when a users say “OK Google Now.”

– More Google Now commands now work without having to unlock your phone first. Personal information such as emails, messages, and contacts are still protected by your PIN or password.
– Say your pin to unlock your phone when using Touchless Control
– New listening tone when you say “OK Google Now”
– Compatible only with Android 4.4 KitKat
– Bug fixes

It is a pretty decent update that brings many new features for those who rely on voice commands and Google Now. Users on the Moto X can enjoy the latest update, as almost all the carriers have released the Android 4.4 KitKat update. The remaining three devices are also expected to get the Android 4.4 update early next year, but Motorola and Verizon didn’t reveal an exact availability date for the Droid family.