Motorola has today announced their first Intel powered smartphone, the Motorola RAZR i, which is powered by a 2GHz Intel Atom processor and runs Android 4.0 Ice Cream Sandwich.

The Motorola RAZR i features a 4.3 inch Super AMOLED touchscreen display and it comes with an 8 megapixel camera which can record HD video, the camera also features a BSI sensor, HDR and a 10 shot feature. 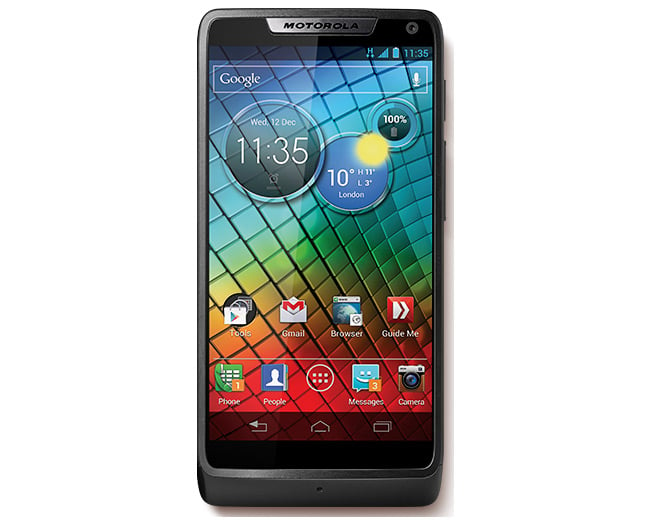 On the front of the Motorola RAZR i is a 0.3 megapixel camera for video calls and it also comes with a battery that is apparently 40 percent more powerful than the ‘competition’.

Motorola have said that the RAZR i will go on sale in select European and Latin America markets which include the UK, Germany, France, Brazil and Mexico, there are no details on pricing or availability as yet.