We know that Motorola’s next Android smartphone will be called the Motorola Moto X, the device is expected to be announced shortly, and now Motorola has started teasing the device again.

The Motorola Moto X is being made in the USA, and Motorola posted the following photo online showing the assembly plant for the Moto X. 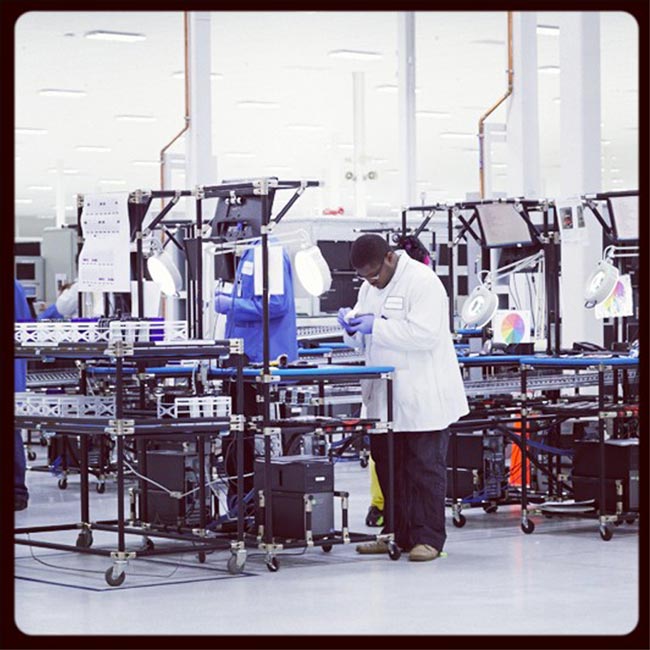 Yep. This guy is building exactly what you think he is. Designed by you. Assembled in the USA. pic.twitter.com/U9fhJRDmmM

We are still waiting for some sort of official announcement from Motorola on the new Moto X, as soon as we get some more details we will let you guys know.