The Motorola Moto X is expected to feature a 4.5 inch display, and now we have some renders comparing the handset next to a number of devices for size.

The photo below shows the iPhone 5, the Motorola Moto X, the Droid RAZR and the Samsung Galaxy S4, so we can get an idea how it will compare in size to other handsets. 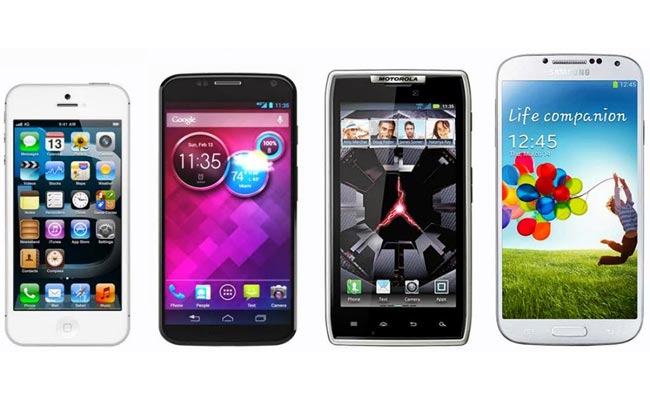