Motorola are expecting to announce their new range of Droid smartphones shortly, and now a photo has been leaked which shows the new Motorola Droid Maxx for Verizon Wireless. 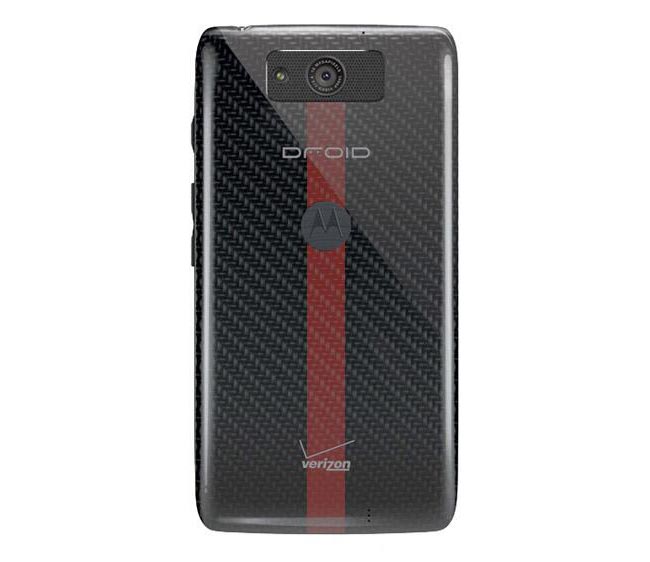 Verizon are expected to officially announce their new Motorola Droid smartphones next week, as soon as we get some more details on these three new droid smartphones we will let you guys know.