Motorola recently announced its latest Android smartphones, one of those is the new Motorola RAZR M, and now it looks like the handset is headed to the UK as the Motorola Droid M.

Motorola revealed to the guys over at Pocket Lint that the UK version of the handset will come with an Intel processor, other specification including the design are expected to be the same. 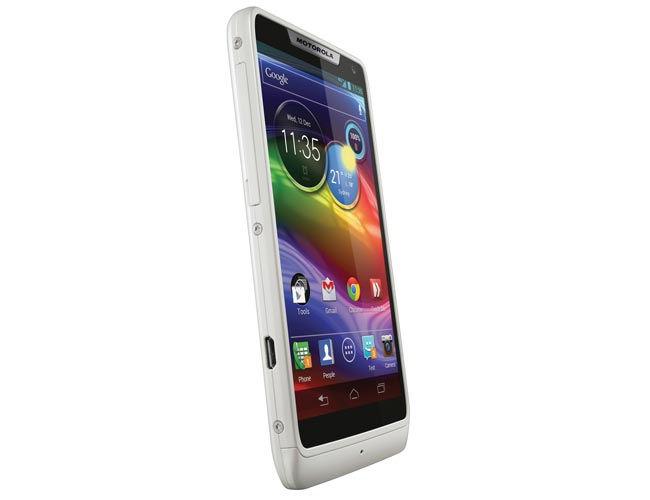 The Motorola Droid M will features a 4.3 inch qHD touchscreen display with a 960 x 540 pixel resolution, it will also come with Android 4.0 ICS and will feature 1GB of RAM and a 2,000 mAh battery.

According to the report Motorola will launch the Motorola Droid M in the UK on the 18th of September, as yet we do not have any information on pricing, as soon as we get some more information we will let you guys know.