We have already seen some leaked photos of the Motorola Droid 4, and now the device has been confirmed by Verizon, and it will go on sale in the US on the 8th of December, as we had previously heard.

Motorola hasn’t revealed any more specifications about the new Droid 4, but we recently saw a leaked specifications sheet, which revealed it will come with a 4 inch touchscreen display and a slide out QWERTY keyboard. 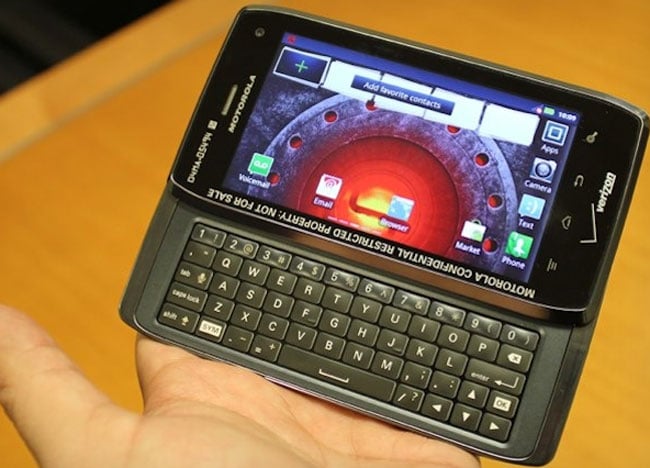 Other specifications on the Droid 4 include a dual core 1.2GHz processor, 1GB of RAM, and 8 megapixel rear camera and a front facing HD camera for video chat.

As soon as we get some information on pricing we will let you guys know.