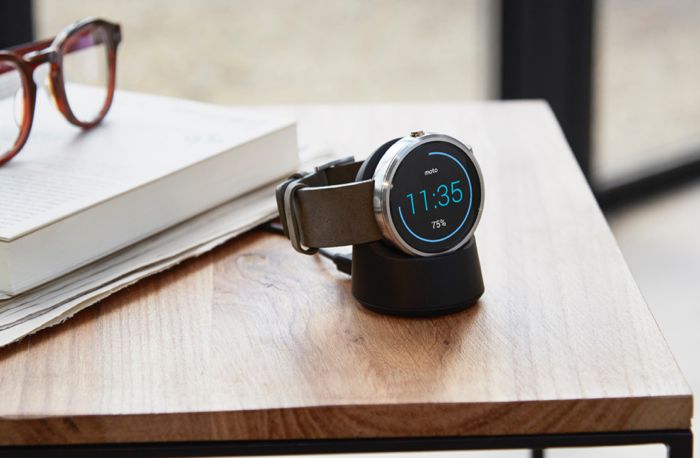 Moto 360 is out of stock on Motorola’s website. The company said the availability will be limited hinting that it may be a little difficult to get the Moto 360 smartwatch, at least for the next few weeks.

If you were lucky enough to order a Moto 360 for yourself, you should keep an eye on your inbox as Motorola and Best Buy have started shipping the orders, with an estimated arrival date of September 9th.

Either the smartwatch is a hot-seller, or the company had a very limited stock at launch. It’s already sold out on Motorola with no word about the availability. Best Buy also don’t have any stock for online purchases, and the in-store units are expected to arrive by September 14th. As for the Google Play Store, the beautiful Moto 360 is even out of stock there as well, with the shipping date pushed to 2-3 weeks from now.

If you fancy the circular Moto 360, you can sign up to be notified as soon as the company replenishes the stock. Moto 360 is also expected to launch in several other markets in the coming weeks, with UK expected to get it next month.

Let us know if you’re one of the proud owners of the Moto 360 smartwatch.