No, the glass doesn’t actually have any magical properties. Taylor Wimberly, a former writer for Android and Me, is reporting that the Moto X will come with a sheet of Gorilla Glass that wraps around the face and over the sides of the device to create an almost seamless gap with the rear shell. Motorola will call it “Magic Glass” and apparently use it as a selling point.

This is all simple speculation though. Wimberly doesn’t work for Motorola and the company hasn’t released any official details as of the moment this article is being written. Still, it’s not a rumor to pass up since it’s most likely true. 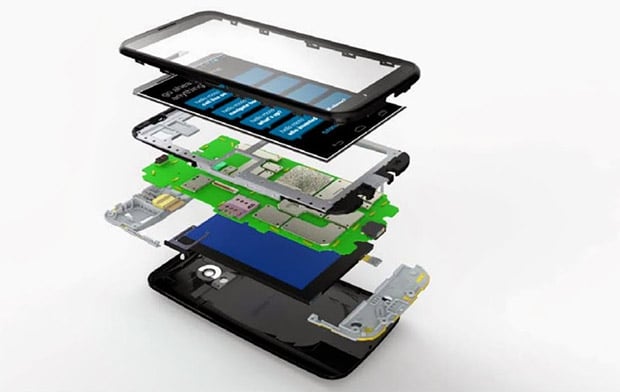 Wimberly also reports that the frame of the phone consists of laminated aluminum to make it stronger than most other smartphones while allowing it to still be thin and lightweight. Again, these are just rumors at the moment.

Although we won’t have to wait long to find out if they’re true or not. The Moto X is set to launch on August 1st. At most we’ll have to wait three days to see if the rumors are true or false.

Will you be picking up the Moto X?