It looks along with the photos some specifications on the Galaxy Premier have been confirmed, which include a 4.65 inch HD Super AMOLED display with a resolution of 1280 x 720 pixels. 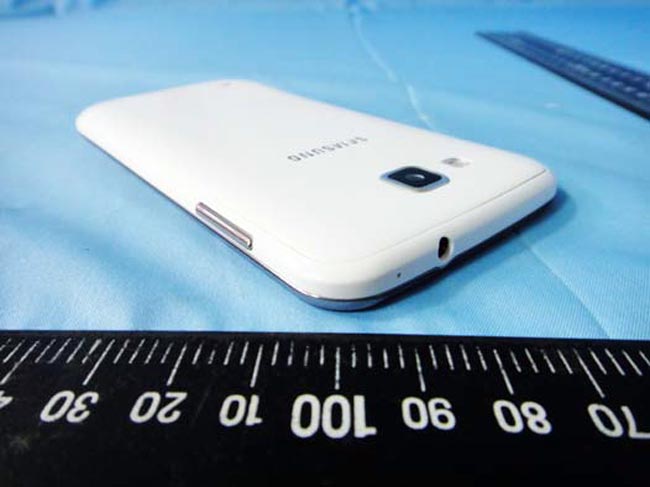 The Samsung Galaxy premier will come with Android 4.1 Jelly Bean, and will be powered by a dual core 1.5GHz TI processor, there is also 1GB of RAM and an 8 megapixel rear camera for photos and video.

As soon as we get some more information on when Samsung decide to make the new Galaxy Premier official, as well as some pricing information on the handset we will let you guys know.